I think the most Mystical looking men in movies always had longer hair. There was a trend in the late 1960’s, the 70s and 80s towards this and I suppose it’s coming back again with things like Game of Thrones and stuff. It’s a great look. And it seems like it’s certainly back in style again… 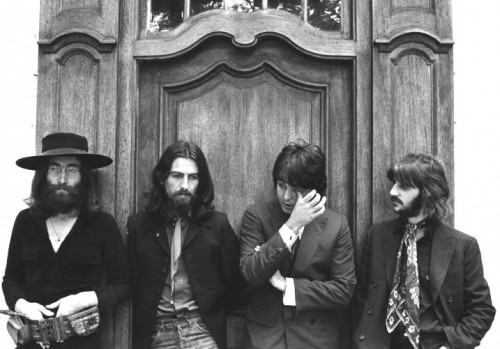 In recent decades long haired males have been viewed by some to be anti-Establishment. Way back in 1964 David Bowie was standing up for the rights of Long Haired Men and started a Society for the Protection of Cruelty Against Long Haired Men. Women could have long hair in society but some industries and workplaces frowned upon long haired men in the workplace and Bowie was determined to challenge that!

This was the Era of Hippies and Psychedelic Rock Music. Here’s to the men that dare to be different!

Below are some long haired men from Movies and TV… 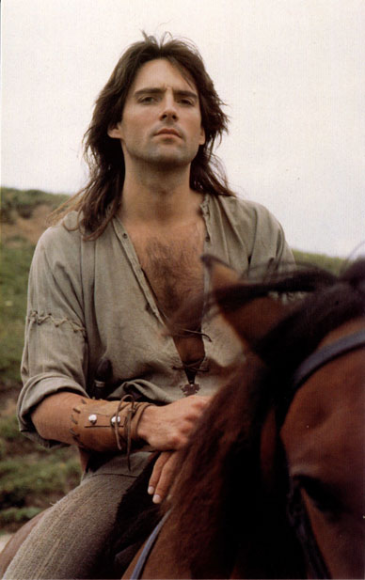 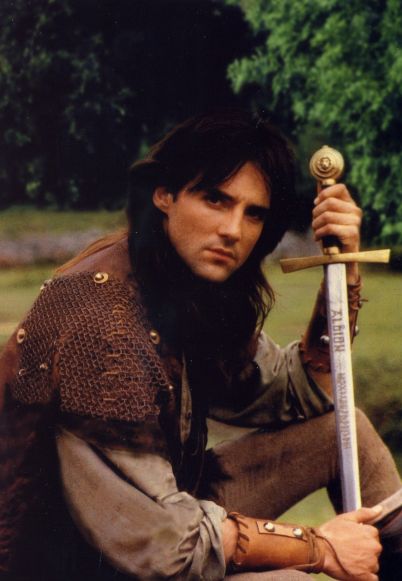 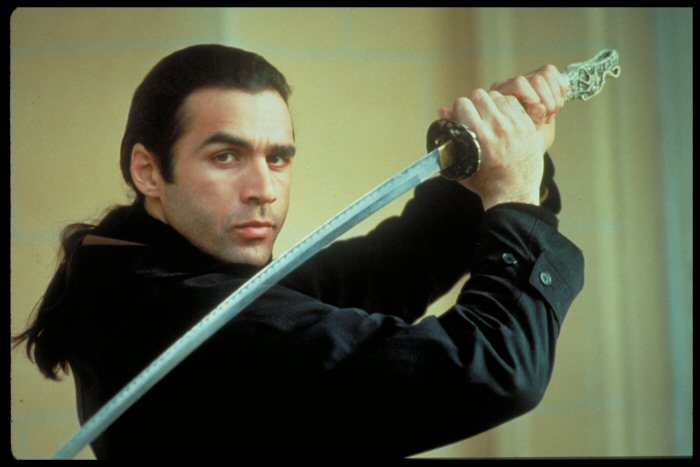 Christopher Lambert in the Highlander movie 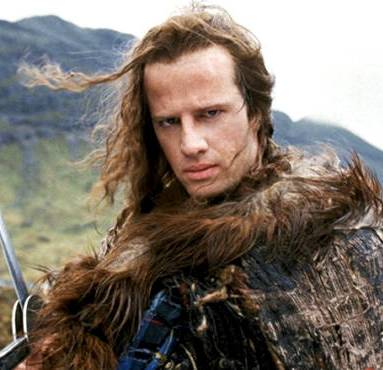 Viggo Mortensen as Aragorn in Lord of the Rings 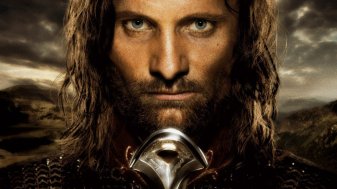 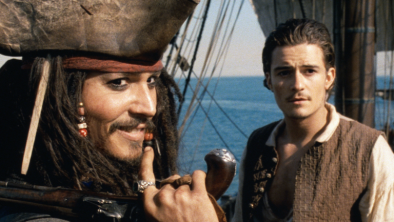 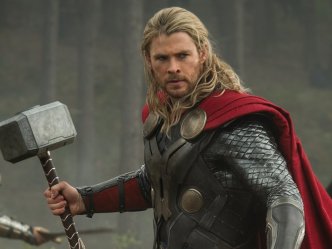 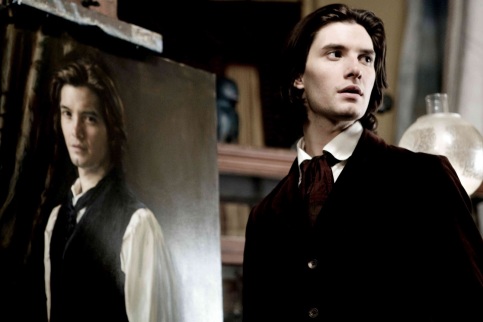 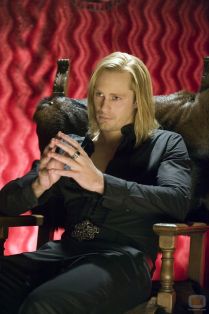 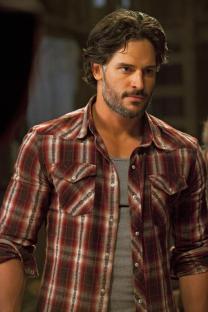 Tom Cruise as The Vampire Lestat – Interview with the Vampire 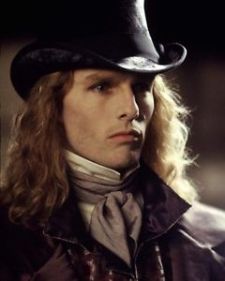 Micha Bergese as The Huntsman in The Company of Wolves 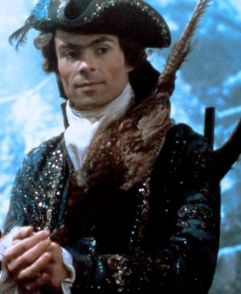 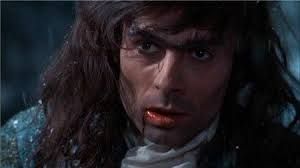 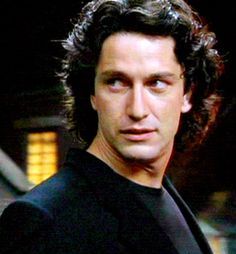 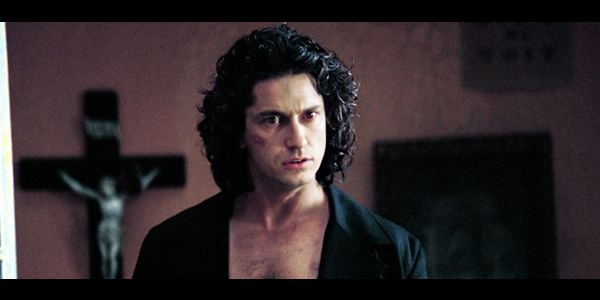 Jason Patric in The Lost Boys 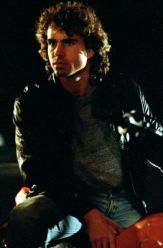 It’s not just shallow to find long hair attractive though. Healthy hair is a sign of good health though stress, poor diet, illness, pharmaceutical medications, poor hair products and inevitable aging can cause hair loss. Did you know the best thing to wash your hair in is Rain Water… Contrary to some belief systems, long hair on men was seen as a sign of powerful masculinity, strength, good health and virility.

Have whatever hair you want – It’s a personal choice

Some people prefer to have shorter hair or lose their hair. And some find short hair, especially on men more aesthetically pleasing while others love long locks. Mystics and Gurus are often depicted as having long hair and Ancient Greek Deities and other Mythological figures had long hair. Sorcerers and Wizards, such as Merlin had long hair and some controversial historical figures like Rasputin. On the flip side though in some spiritual practices they remove their hair. Jesus is depicted as having long hair and the biblical story of Moses saw him lose his power when his lover Delilah betrayed him and had a servant cut his hair.

Some saw long hair as having a divine quality and that it gave them a sense of power. Native American Indian Men were renowned for having long hair and it was intrinsic to their cultural belief system and spirituality.

“Many cultures around the world, from Native Americans to Sikhs, believe that hair has a special significance. Cultural beliefs about our hair and how it can affect us go back as far as recorded history. Many ancient cultures believed there is power in uncut hair… Their (Native American) beliefs around long hair, as many of their beliefs, are tied to the earth and nature. The long hair has symbolic significance tying them to mother earth whose hair is long grasses. Many Native Americans believe their hair is a physical manifestation of the growth of the spirit, and some say it allows for extrasensory perception, and connection to all things.”

“During the Vietnam War the US military sought expert trackers from the native community within the United States to gain an edge in the battle theater. Their search was for the legendary, almost supernatural tracking abilities of the native Indian. Upon testing the skills of these men, it was learned that some of them have uncanny sixth sense abilities and thus would be a major benefit to the war effort. However, with enlistment to the military comes the mandatory haircut, and almost all the natural hair on the heads of the new recruits was removed. Native Indian’s are well known to have long locks of hair, and as further studies proved, the removal of the hair contributed to their loss of tracking abilities. Thus it was determined, after further testing, that allowing the native Indian’s to keep their long hair kept their tracking abilities.” http://www.ethericplanet.com/the-spiritual-importance-of-hair.html 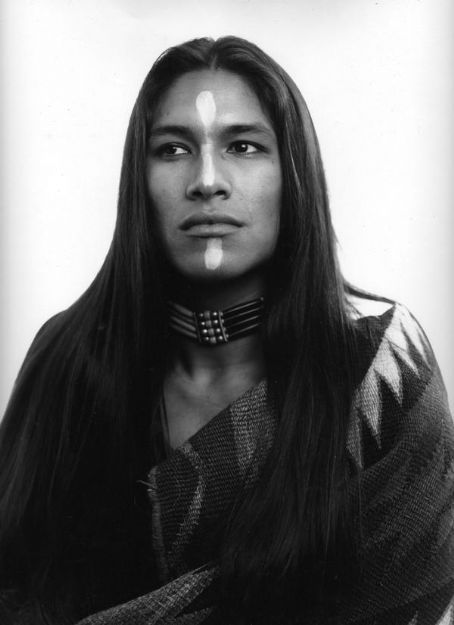 Believe me there is a lot more to hair on the head that simple aesthetics. Also remember it is up to each individual what hair he or she wants. Do not be dictated by society. There are some ridiculous stereotypes such as long haired men are scruffy or unclean. This is absolutely ridiculous as hair length makes no difference to someone’s personal grooming and you could equally say this about someone with no hair. Also most women have long hair and this is not said about them.

If you want to delve deeper into the roots of men with long hair, here’s some interesting and fascinating links… When you look at these links about hair you will be somewhat enlightened to the role that hair on the head plays. 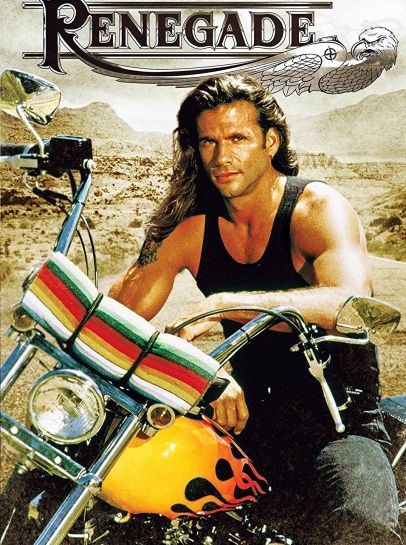 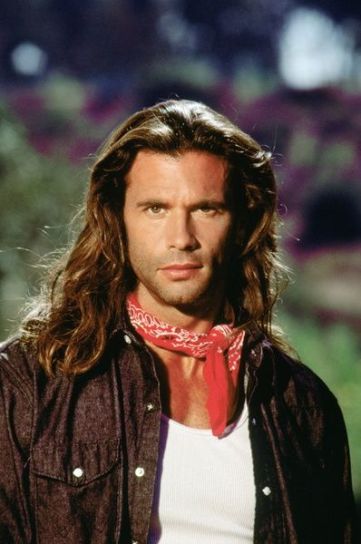 This post is by Anne-Marie at SupernaturalHippie.com. No reproduction without prior consent.