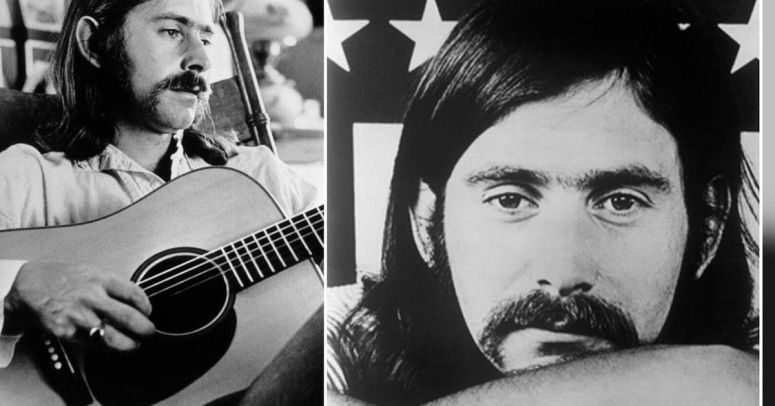 Spirit in the Sky is an absolute Classic of a Song. An all time great. It was written by American Norman Greenbaum and released on the Reprise Record Label in 1969. It was a major hit at the time in various parts of the world. From 1969 to 1970 it sold 2 Million records making it a Gold record. It reached No.3 on the US charts where it remained for 15 weeks. It reached No.1 in the UK, Australian, Irish and Canadian charts in 1970 and was included in the Rolling Stone’s 500 Greatest Songs of all time. Check out this Black and White Promo video for the song from 1969.

Norman Greenbaum was born in Malden, Massachusetts, USA in 1942. He currently resides in Santa Rosa, California. He went to Boston University and performed in bands at local coffeehouses before moving to Los Angeles and forming the quirky Psychedelic “Dr. West’s Medicine Show and Junk Band” who had a novelty hit with “The Eggplant that ate Chicago” in 1966. He was in a few different bands before going solo in 1968 and releasing his debut album Spirit in the Sky in 1969.

There have been several cover versions of Spirit in the Sky over the years, probably far more than you realise, including covers by Elton John and Kim Wilde. The song has also featured in numerous movies, including Apollo 13 and Waynes World 2 as well as in TV Shows and Advertisements. It’s a song that’s boldly gone where no song has gone before as even Captain Kirk, a.k.a William Shatner has performed it. It also featured on the Guardians of the Galaxy soundtrack as it was used on the trailer. Below is a great fan made version of the trailer and you can view the original here.


Pans People the Legendary Dance Troupe Rocked out to it on Top of the Pops way back in 1970. 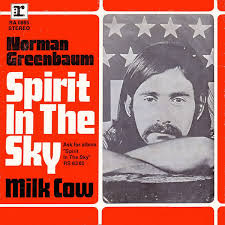 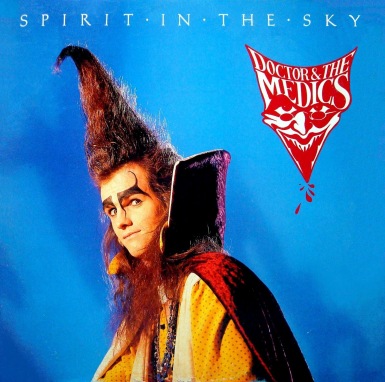 The Psychedelic Video, vivid colours, flamboyant hairstyles, gothic make up and extravagant costumes in the video made it superbly memorable and theatrically entertaining. And it sprang onto our screens at at time when Top of the Pops and other music shows were vastly popular. At school we played it between classes and danced on the desks. It’s the one song that we really rocked out to in our school uniforms!

Dr and the Medics are classed as One-hit Wonders with this song. Lead singer Clive Jackson stated “We love Norman and ‘Spirit In The Sky’ although we thought it was a bit hippy dippy, so we just cranked it up a bit. We knew all the time that nothing much was gonna happen after ‘Spirit In The Sky’ so we just enjoyed it for what it was at the time.” (www.songfacts.com) 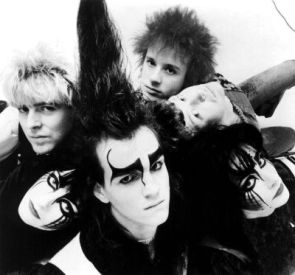 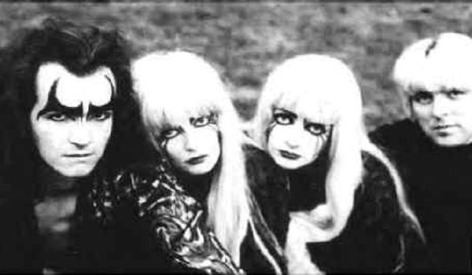 Norman Greenbaum’s original version of the song is my favourite and Dr and the Medics second. I love my 60s and 70s hippie rock and folk type music and I also love my 80s New Wave Goth type stuff and electric guitars. I can go either way. 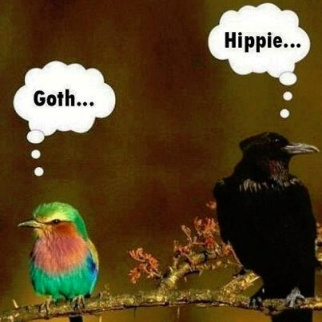 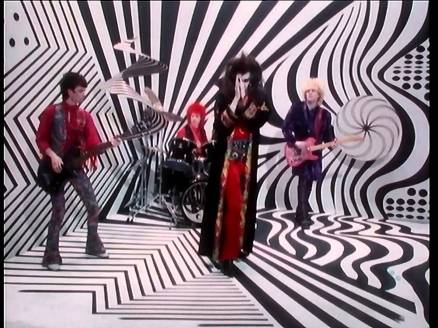 So who is The Spirit in the Sky? It’s the Man in the Sky. Some people call him Jesus. Or another Deity. Or the Universe! It’s who you meet at the end of the line. The Spirit in the Sky is the Great Unknown. It personifies Mystery. Going up to the Spirit in the Sky is thought to be ascending into Heaven. Or going to God knows where! Greenbaum has been quoted as saying, “It sounds as fresh today as when it was recorded. I’ve gotten letters from funeral directors telling me that it’s their second-most-requested song to play at memorial services, next to ‘Danny Boy’.”

Greenbaum told Mojo magazine September 2011 the song is “timeless.” “Most everyone else sees it that way,” he said. “It appeals to one’s inner self and the need for redemption, plus, heck, who wants to go to hell?” (www.songfacts.com)

Norman Greenbaum is still very much alive and kicking and has his own website Spirit in the Sky. As detailed in the great video interview below, he’s still amazed and delighted at the impact Spirit in the Sky has had and, by the way, he still has a great head of hair! When asked how many things he was known for he replied: “Really, I mean, One Good Thing. That’s all you need to do. One Good Thing”. He’s quite happy to be considered a One Hit Wonder and he still continues to rock on!

I was reminded of Spirit in the Sky recently when I miraculously stumbled across the sheet music for the song while browsing in a Charity Shop. I like looking for good books, piano sheet music and vinyl in second hand stores. I was delighted to find it and got it for a bargain price and it’s in excellent condition complete with lyrics sheet. 🙂 The guy that works in the second hand record store just messaged me to say he’s got a copy of Dr and The Medics Spirit in the Sky for me on Vinyl. Sorted. 🙂 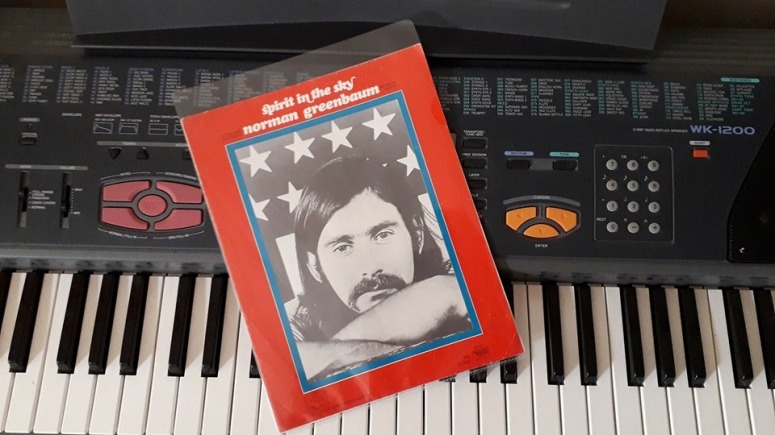 Spirit in the Sky is a song that appeals to everyone and cuts across cultural, geographical and religious boundaries because the one thing we can all be absolutely sure of in Life is Death. But while we’re still alive Music makes life just that little bit more Magical. Spirit in the Sky is a tune that has eternal appeal and you could say it’s a song that transcends Time and Space….

I mean Wow. Man, That song has SPIRIT…. 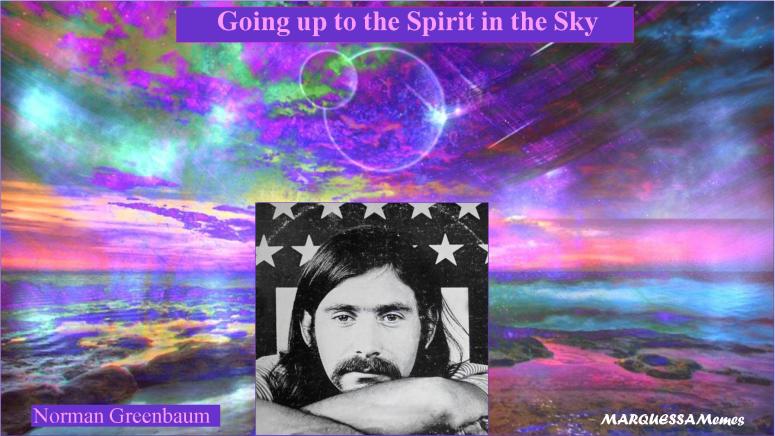 5 thoughts on “Spirit in the Sky – The Man, The Medic and The Music”