Soooo, last week I was in County Donegal, Ireland. We went to an absolutely beautiful Forest Park which I love. I went there for the first time about this time last year and am going to write a post about that. This time it wasn’t sunny but the weather was mild. 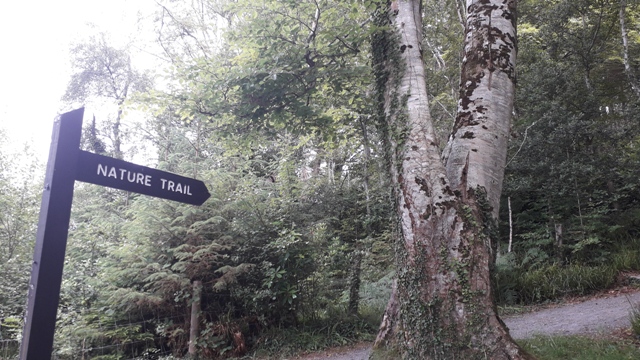 Embarked upon The Nature Trail which was absolutely beautiful through the forest. I took photos along the way which I will share now. I love this forest park because as well as having the trees and forests it leads to beautiful beaches and specifically a cove which I love to swim in. And the water in coves is a little warmer. The reason I am writing this post is because I got a really fascinating picture of a tree which I need to talk about.

Let’s start with 3 – The Magic Number. I took photos of numbers I liked along the way. Or simply numbers I saw. Can’t remember seeing them all.

Then through beautiful wooded areas.

Walking through the Forest

Up the steps…. The Trees stand in line with arms outstretched.

Where will these Steps lead to…

Past a Hole Stone. 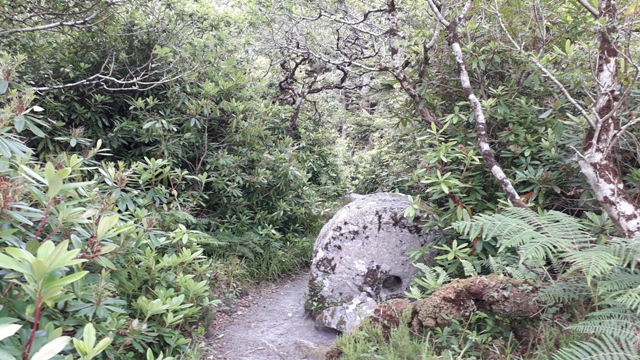 Had to look back.

And on through some dense growth.

A Path in The Woods 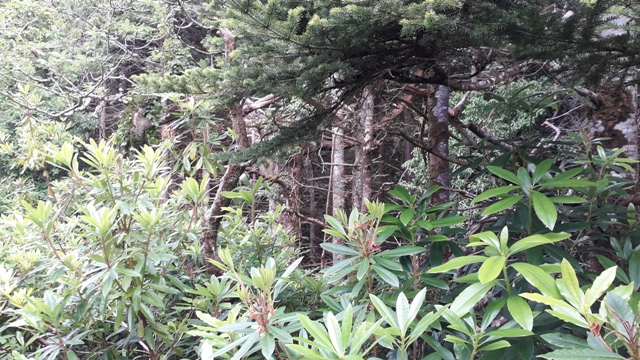 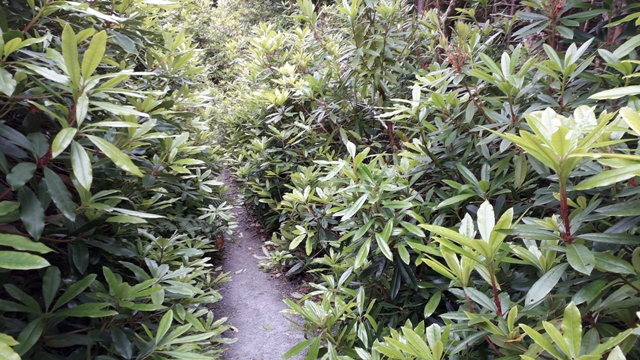 That piece of wood on the right looks like a girl sitting there. From a distance. 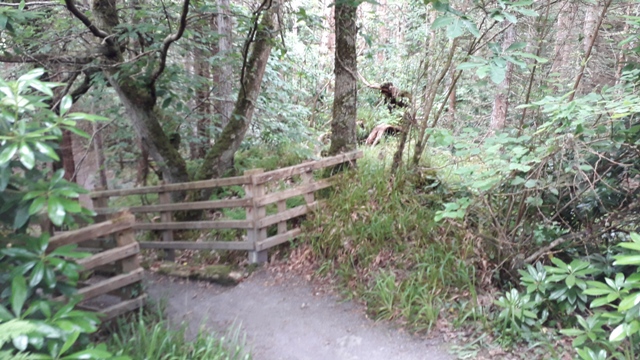 No. 8 – Power, Success, a New Career and Financial abundance could be coming my way…

Passed another Holestone. This photos a bit blurry. I just use a standard mobile phone to take photos.

Another interesting tree… This one below reminded me of an elephants trunk and open mouth. It made me think of the Hindu God Ganesh. That is the Hindu deity I am most drawn to. As well as Durga or Shakti who is depicted with 8 limbs and 3 eyes.

This is interesting because after this forest walk and beach swim I ended up in an amazing Indian cafe with many images and statues of Ganesh and elephants. I will be posting about it because it’s a superb place to go and eat. 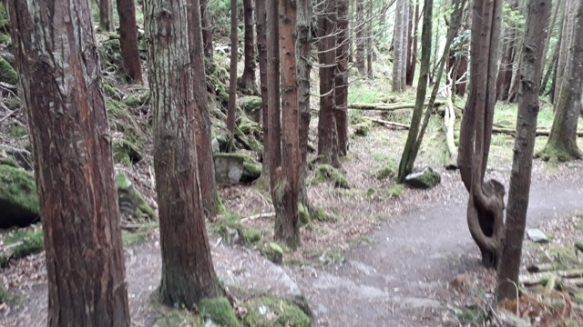 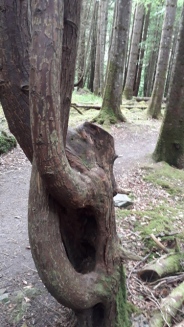 Now for some Dancing Trees.

Bring on the Dancing Trees

Here’s where things get really Magical. I saw this tree below and was really drawn to it. It looked like an actual being of sorts. I thought maybe a Dragon or some other animal I can’t quite visualise. Or a mixture of human and animal a type of tree spirit. On first viewing this I immediately took a photo. Then I went in closer and snapped these. You can clearly see a face there and an eye to the right. The hole in the centre is kind of fascinating and the fact the tree is old and green. It’s a Green Man!

On reflection I know what animal this tree reminds me of. A donkey. Bizarrely. But not in the usual sense. As it’s more mischievous looking whereas a normal donkey is more cute and innocent and a little sad looking. This image kind of called to mind the Greek God Dionysus as Donkeys were sacred to him and he wore a crown of ivy and there is ivy in this photo. It looks like it’s smiling and Dionysus was a wild one!

The MAGIC Tree of The Forest

Looks like a Dragon or Donkey or some kind of Animal Spirit….

Now this photo below was taken before I had taken the above photos of the tree. It wasn’t until I looked back through my photos later that I saw how Magical it looked. Yes it’s kind of blurry. But the tree in the centre is clearer than the surrounding image.

It was the third photo I took of that tree. This was the first photo. It looks a bit different here but still kind of alive in a something more than a plant, kind of way. It looks like it has an eye and little arms. I find trees like that really interesting. 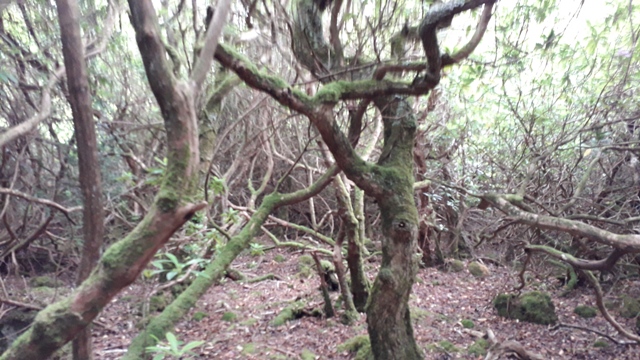 I also felt a really enchanted vibe in this forest. I absolutely love it. It’s got real character. And it’s just really special.

While I was taking this photo I got a bit lost in time so to speak and then had to rush to catch up. I will write another post about the rest of the walk as this is the point we got near the beach. I like this photo because it looks like two Arch ways. One obvious one and then another formed by the Tree branches. Like two little worlds perhaps symbolising parallel worlds or the otherworldly.

Forests are always enchanting. A Walk in the Woods can be so stimulating.

(All Photographs in this article are the property of SupernaturalHippie.com – No unauthorised reproduction without prior consent.)