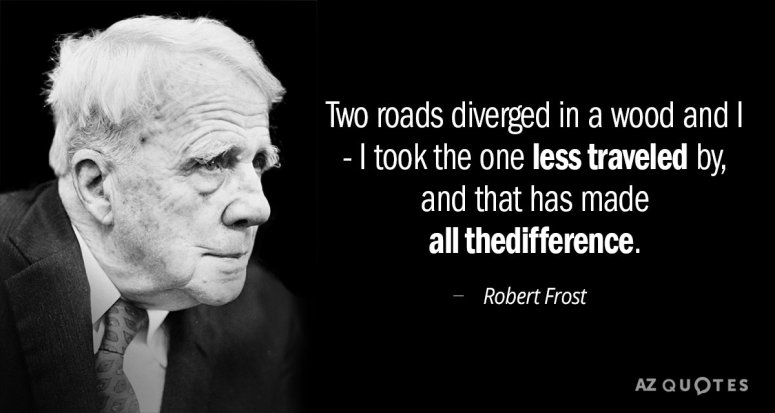 Robert Lee Frost was a famous American Poet who was born in San Francisco, California in 1874. His work was first published in England before it was published in America.

“Strangely enough, Frost spent 20 years writing his verses on stone walls and brown earth, blue butterflies and tall, slim trees without winning any recognition in America. When he sent them to The Atlantic Monthly they were returned with this note:

“We regret that The Atlantic has no place for your vigorous verse.”

It was not until “A Boy’s Will” was published in England and Ezra Pound publicized it that Robert Frost was recognized as the indigenous American poet that he was.” (New York Times)

He became a critically acclaimed poet although his personal life was plagued with grief, loss and tragedy. He is well known for writing about rural life.

“The Road Not Taken” is a narrative poem and is one of his most famous and certainly most popular poems. Frost’s biographer Lawrance Thompson suggests that the poem’s narrator is “one who habitually wastes energy in regretting any choice made: belatedly but wistfully he sighs over the attractive alternative rejected”.

Thompson also says that when introducing the poem in readings, Frost would say that the speaker was based on his friend Edward Thomas. In Frost’s words, Thomas was “a person who, whichever road he went, would be sorry he didn’t go the other. He was hard on himself that way.” (Wikipedia)

Robert Frost died in 1963 and is buried in Old Bennington Cemetery, Vermont, USA.

The Road Not Taken

Two roads diverged in a yellow wood,
And sorry I could not travel both
And be one traveller, long I stood
And looked down one as far as I could
To where it bent in the undergrowth;

Then took the other, as just as fair,
And having perhaps the better claim,
Because it was grassy and wanted wear;
Though as for that the passing there
Had worn them really about the same,

And both that morning equally lay
In leaves no step had trodden black.
Oh, I kept the first for another day!
Yet knowing how way leads on to way,
I doubted if I should ever come back.

I shall be telling this with a sigh
Somewhere ages and ages hence:
Two roads diverged in a wood, and I—
I took the one less travelled by,
And that has made all the difference. 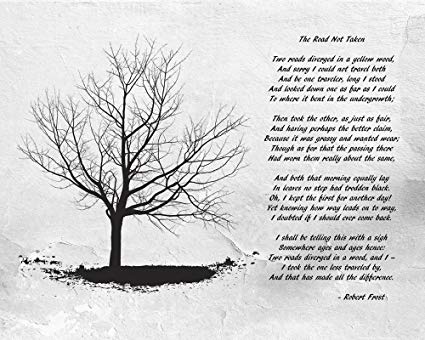 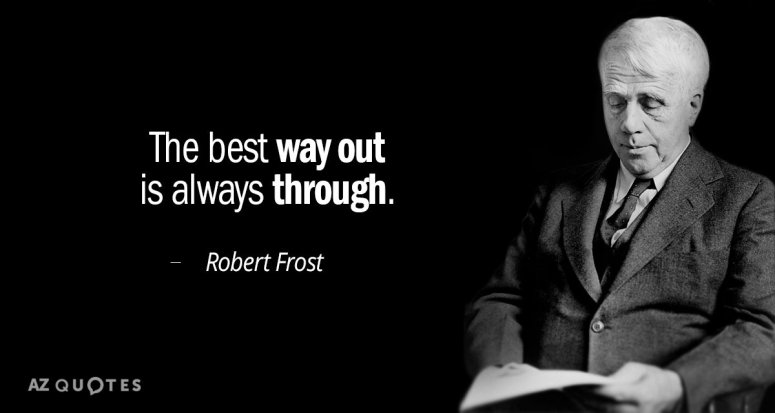 Below is a short Tourism Ireland film made by Devin Super Tramp with a Voice Over by Emily Rochford.

Below is an animation by the National Institute of Design, Vijayawada, India. 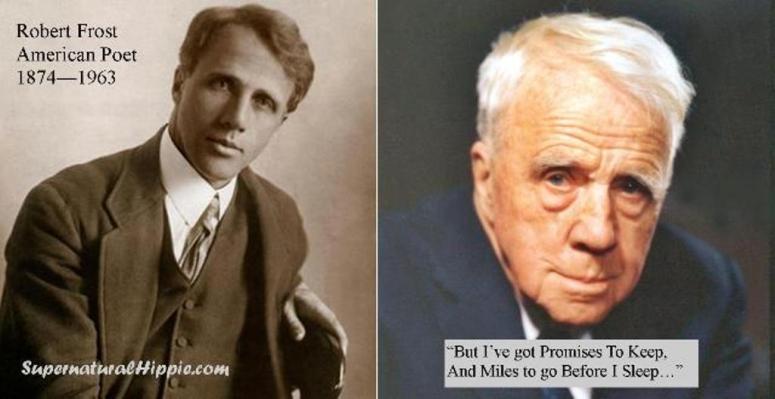 2 thoughts on ““The Road Not Taken” Poem by Robert Frost, Road not Taken Animation & Film & Stay on These Roads by A-ha”