I did this Blog Post before on a Friday the 13th in April 2018 with the suitably spooky video above from Munrow’s Retro  which is a fabulous music channel. It used to be on youtube but now it is on Vimeo so check it out!

Am updating this post a bit for this Friday the 13th which also coincides with a Full Moon. The Harvest Moon. 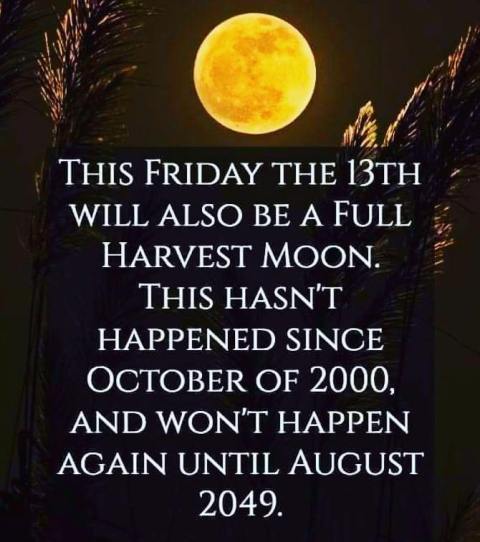 Here’s an excerpt from Munrow’s Retro’s description of  “Don’t Fear the Reaper” on VIMEO.

“(Don’t Fear) The Reaper” by Blue Oyster Cult is not only one of my own personal favorite heavy metal songs, but is among those selected by Rolling Stone magazine as one of the Top 500 rock songs of all time. The song is not only a romanticizing about Death’s inevitability, and his personification as the Grim Reaper, but also about premature death, suicide and eternal love (“Romeo and Juliet are together in eternity”). The song and the album it appeared on, “Agents Of Fortune,” came out in time for October and Halloween 1976.”

“Don’t Fear the Reaper” is a fitting song for a Harvest Moon coinciding with Friday the 13th as it’s the Reaping time. Now back to my original post about FRIDAY the 13th!!!!

There are several reasons that Friday the 13th has come to be seen as unlucky. 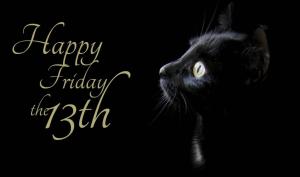 1. It is thought that the superstition arose in biblical times when there was thought to be 13 people present at Jesus’s Last Supper. And that the 13th member was Judas Iscariot who had betrayed him. He was thought to have been crucified the next day which was a Friday.

2. In 1307, Friday 13th October, hundreds of Knights Templar were captured and tortured in France.

3. The number 13 is often associated with Witchcraft as this is thought to be the number that you need to form a Coven.

5. In Ancient Egypt and ancient pagan traditions there were thought to be 13 cycles of life, 13 signifying the finale and journey to the afterlife.

6. There is a lot of people who feel that Friday the 13th is unlucky, so much so that psychologists came up with a name for it –  paraskavedekatriaphobia!

7. Chaucer described it as being an unlucky day in the Canterbury Tales, claiming that starting a journey or project on a Friday is bad luck.

8. There are thought to be 13 coils in a Hangmans Noose

9. There were thought to be 13 steps that led to the Gallows to be Hung

11. Such is the Fear of 13, some buildings and hotels refuse to even have a 13th floor!

“The Thirteenth Floor” was a story that featured in the popular boys Horror comic Scream! in the 1980’s. It was set in Maxwell Tower, where there was a floor 12 and 14 and no floor 13 for reasons of superstition.

Max, an Artificial Intelligence was programmed to love and protect his tenants but at the same time showed no remorse for anyone that annoyed them. He had the ability to create a virtual reality 13th floor where people’s worst fears would be realised if they crossed his tenants paths! 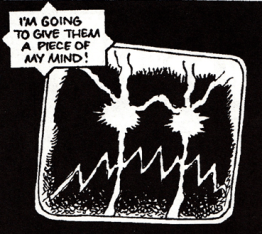 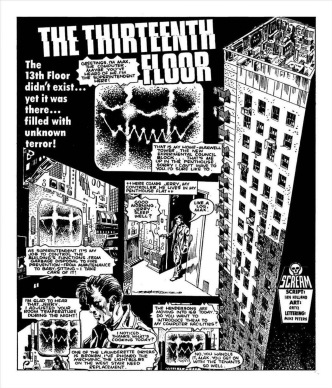 For most people, though, Friday the 13th is cool. 🙂 Just maybe don’t take that lift today…. 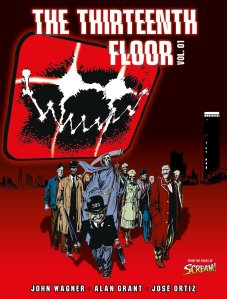 An Awesome Scream and Misty Halloween Special Comic was also released at the same time last year. Misty was a Cult Supernatural Girls Comic from the 1970’s. 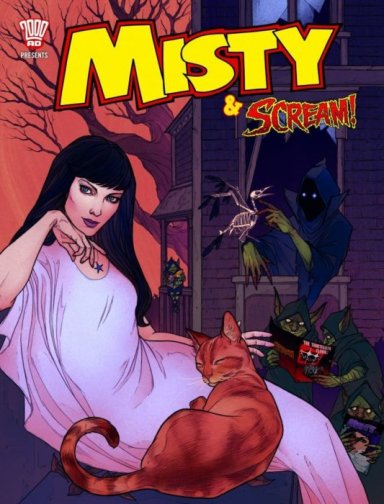 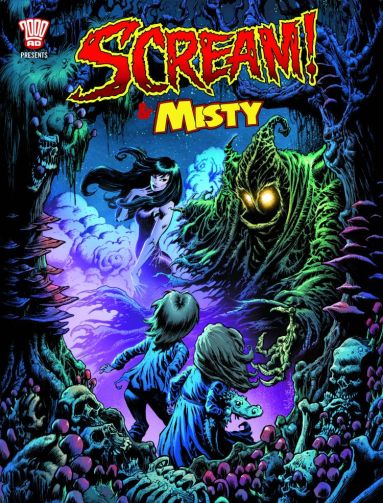 A Scream and Misty Halloween Special had also been released the year before for Halloween 2017. 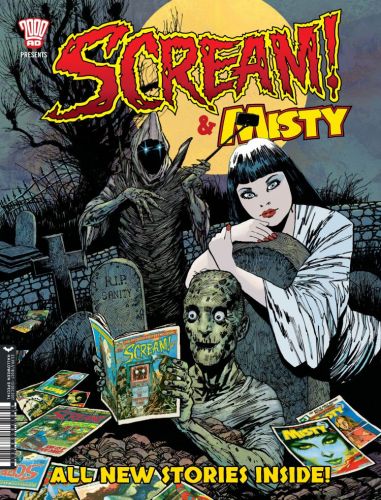 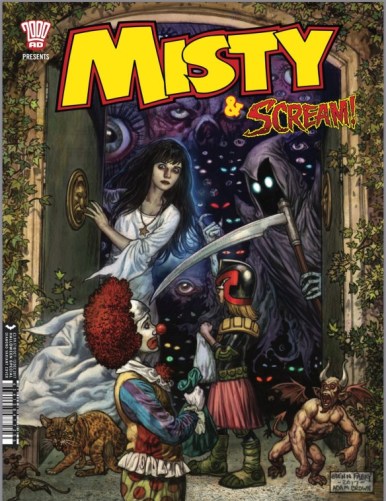 The 13th Floor featured in all of these. A Spooktacular read. The 13th Floor was one of my favourite stories in the Scream comic. Below was the Advertisement for the Scream and Misty Halloween Special 2017. 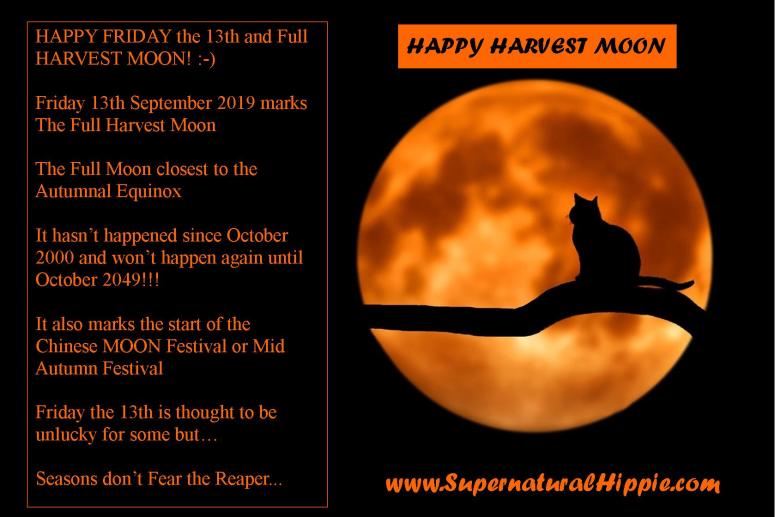 10 thoughts on “Happy Friday the 13th! Happy Harvest Moon… Scream! when you get to the 13th Floor… Plus Munrow’s Retro, Misty Comic and Don’t Fear the Reaper…”