Have you ever seen this advertisement? 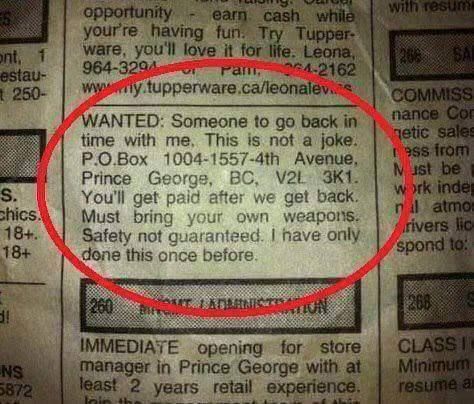 So this Time Travel Meme was doing the rounds on Facebook a couple of years back. I’m not sure who created it or if it was actually in a Newspaper or it was just a random creation.

I have never heard of Prince George, BC. But seems like it is a place. A city in British Columbia Canada. Looks nice.

If you could go back in time where and when would you go?

I thought it was an interesting ad…. Anyway if you could go back in time, which era would you go to?????

Which ERA are you?

I think every person has an ERA that resonates with them the most. Either an ERA from their youth that they enjoyed or a time in history they would have loved to live. If RIGHT NOW is your Perfect Time. YAY!

I would like to go to The HIPPY Era

For me, if I could go back in time I would go back to when The Hippy Movement began in the USA in the late 60’s, early 70’s and I would be aged 17-24. 🙂 Or any age I guess but preferably in my 20s or 30s to really enjoy it as it was essentially a youth movement. 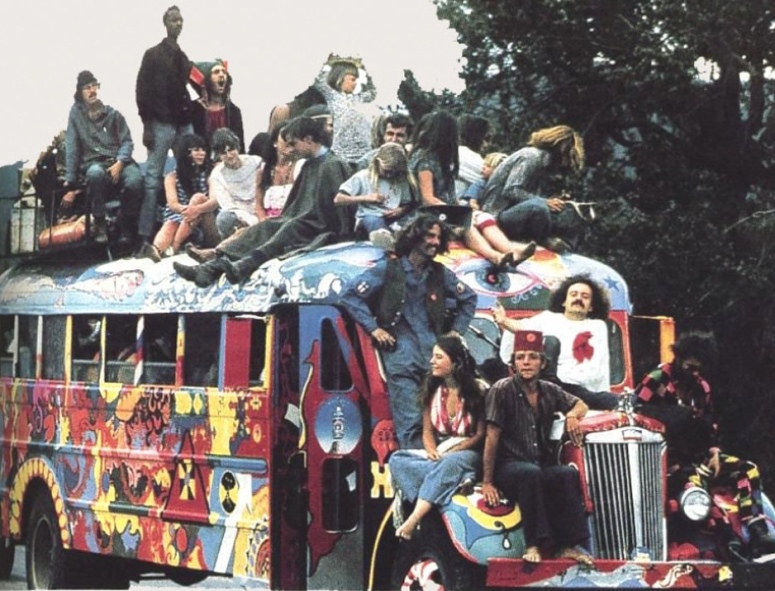 Or be a Native American Indian

Another time I would like to experience would be to be a Native American Indian. Probably a Cherokee. And to be living in the time before they were persecuted. I absolutely love and am fascinated by Native American Indian Culture. I love the way they looked and dressed, their hair, their music, their art, the spirituality, traditions, sacred plants, outdoor lifestyle, sense of community and love of nature and the land. I really want to learn to play a native american Indian wooden flute. I have tried the tin whistle here but it’s not for me. I want a soft mellow sound. So one day I’ve got to visit a Native American Indian Reservation. 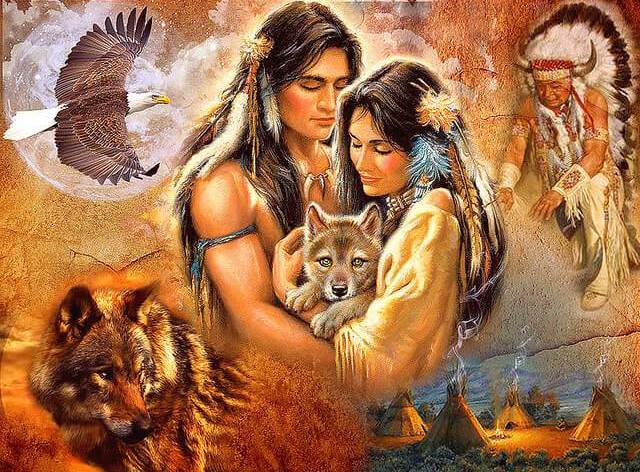 So these are times that call me. The Hippy Movement I just love as I love the freedom of it, the wildness of it, the carefree attitude, the travelling, the camper vans. the bright coloured clothes, the good looking people, the fashion, the style, the music and the mind expanding drugs and psychedelic stuff. I also think long haired men are just so cool looking. I like that free, non conventional, laid back style. They were also anti war and pro peace and had good vibes and expressed creativity and individualism rejecting conformity. I just don’t think there was any little bit of history with just so much colour. 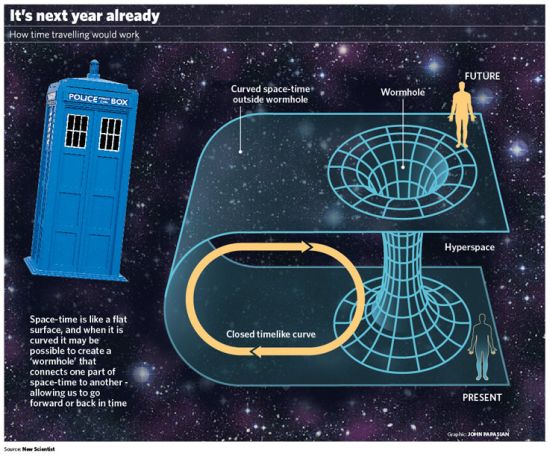 I have often wondered why both the Hippy Era and the Native American Indian Culture call me so. Both had a love of music, a free, travelling outdoor lifestyle, a strong sense of spirit, a love of music, art, sacred plants, a real sense of community, a real feeling of love and lust for life. I mean these 2 types of eras call me to the point I would prefer them to the modern day I find myself in as I feel like I have more of a connection to these type of people.

Just to make things very interesting… I have wondered why certain cultures, times, call us so. Some people believe in reincarnation, past lives and the concept of “metempsychosis”, a transmigration at death of the soul of a human being into a new body. It sounds far out but who really know what happens to us after death.

“It is said that having a great, unexplainable attraction for certain cultures or time periods is a kind of past life “residue” reminiscent of a certain place, culture or environment that your soul may have experienced in past lives. For instance, you may have an inexplicable affinity to Asian culture, Celtic artifacts, or the 19th century.” https://lonerwolf.com/past-lives-soul-reincarnated/

I am also drawn to Celtic Pagan Spirituality, The Old Romany Gypsies and Life at Sea

As well as these two eras I have a strong calling to live by the sea in a quiet, non-commercialised place in Ireland in a small community and don’t like cities much. And I like Celtic Pagan Spirituality. I live in Ireland yet still it is hard to tap into this. But if I was to break it down to the people that I would feel a great connection to it would be the Cherokee Indians, the Smoky Mountains and that’s even though I prefer Coastal areas. I would also like to experience life at sea. Though not permanently! 🙂

I have to add that I also am incredibly drawn to the old style Romany Gypsy lifestyle or at least the Romantic notion of it. The old style wagons, people living on the move, out in nature. I like flowing skirts too more than modern clothes I guess. Swimming outdoors etc. I actually did a post before about the Romany people. 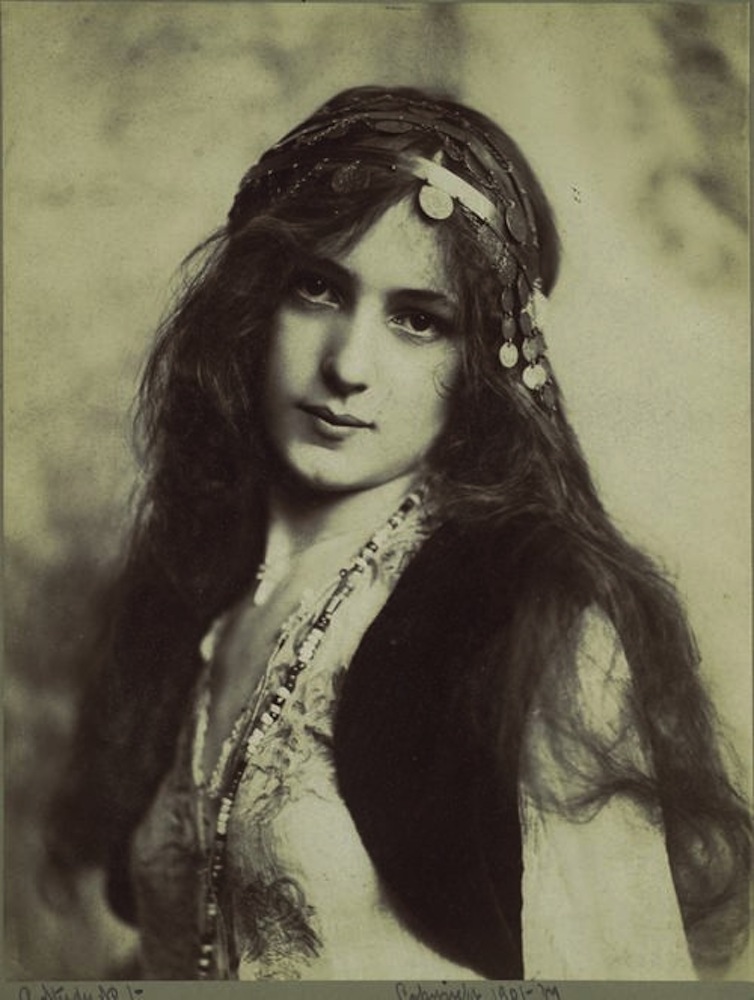 The Places and Cultures I am drawn to:

So to summarise, if I was to time travel I would like to experience

They all have something in common, an outdoor lifestyle with a good sense of community and closeness to nature. Probably a good singsong too!

Fantasising about other places, eras and people and romanticising them

I often wonder if fantasising about living in other places, in other times, with other people would point to the fact that you were not happy with the moment you reside in. And how many people want to be somewhere else? Or are not connecting with kindred spirits? I also wonder did the people that live in these eras or places LOVE the moment they were in? I mean the music of the 1960’s and 1970’s was just amazing and I imagine that there were a lot of people that lived at that time in the USA that really reminisce about this time as it was so special. So unique, that people nowadays romanticise about it that didn’t experience it. I do think that people that lived on the land out in nature and with freer lifestyles seemed happier.

So tell me. Where and when would you go? Or do you have a favourite era and why?

Wouldn’t mind 1985 either! I loved the Eighties. 🙂 Back to the Future was a classic.

Back to The Future was released and set in 1985. 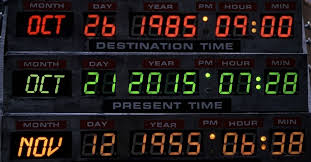 The date was October 21st 2015. That date in Back to the Future is already in the Past.

We are already further into the future than the future date in Back to the Future.

Michael J Fox who played Marty McFly was 24 in this movie and is now 58. How time flies…

If you watched Back to the Future when it was released in 1985 you are already 34 Years older than that movie!

Loved this Movie about Time Travel; “Somewhere in Time” with Christopher Reeve and Jane Seymour. Do you have a favourite Time Travel movie? Or is there a reason you would like to go back in time? 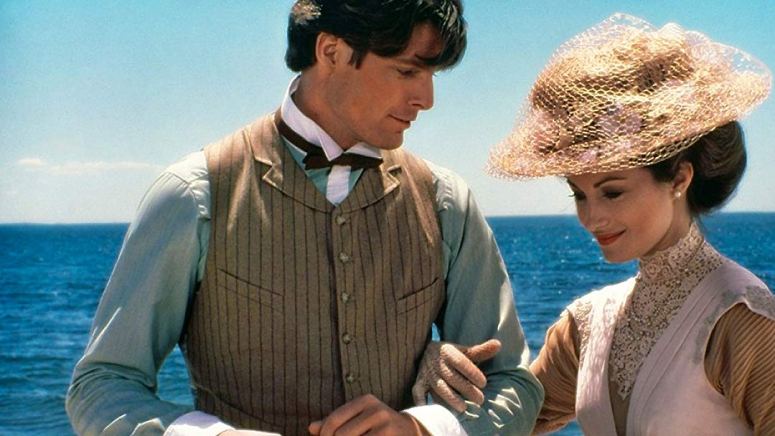 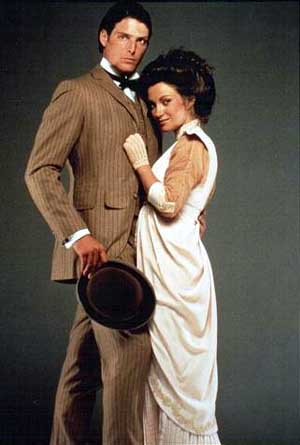 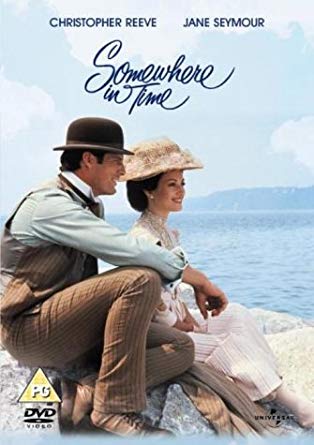 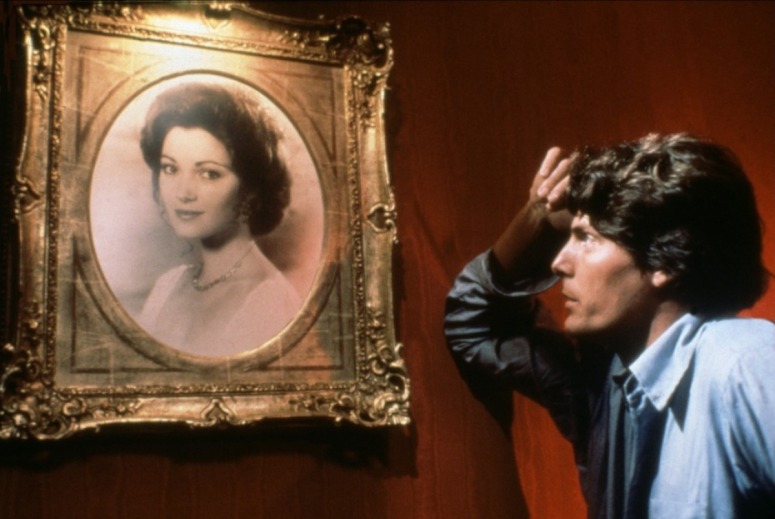 Looking forward to hearing where and when you want to go…. 🙂

25 thoughts on “Wanted… Someone to Travel Back in Time with Me…Who Remembers this MEME? :-) And what ERA are you?”