Tonight sees February’s Full Moon. Known as the Full SNOW MOON. This was the name given to it by Ancient Native American Indian tribes. This was the moon that occurred often at a cold time of year and when it was snowing. It was also known as the HUNGER MOON a time when the land was frozen and food was scarce.

It’s also a SUPERMOON so it appears brighter in the sky and you will see its effects for a few days. A Supermoon happens when the moon is closer to earth. When the moons orbit swings to it’s closest proximity to earth. At this time the moon looks brighter and larger than normal.

The arrival of Storm Ciara in the UK and IRELAND could impair viewing of this moon. The Met Office has issued a YELLOW WEATHER WARNING signalling strong winds, ice, rain and snow that could impact visibilty.

This Moon is also known as The Storm Moon due to the weather often prevalent at this time of year. It’s a FULL MOON weekend and also a STORMY one in some parts. Night Owls, Moon Lovers and Storm Troopers rejoice. But dress appropriately and wrap up warm and expect poor visibility if you are in stormier parts.

The Mystery and Majesty of Full Moons… 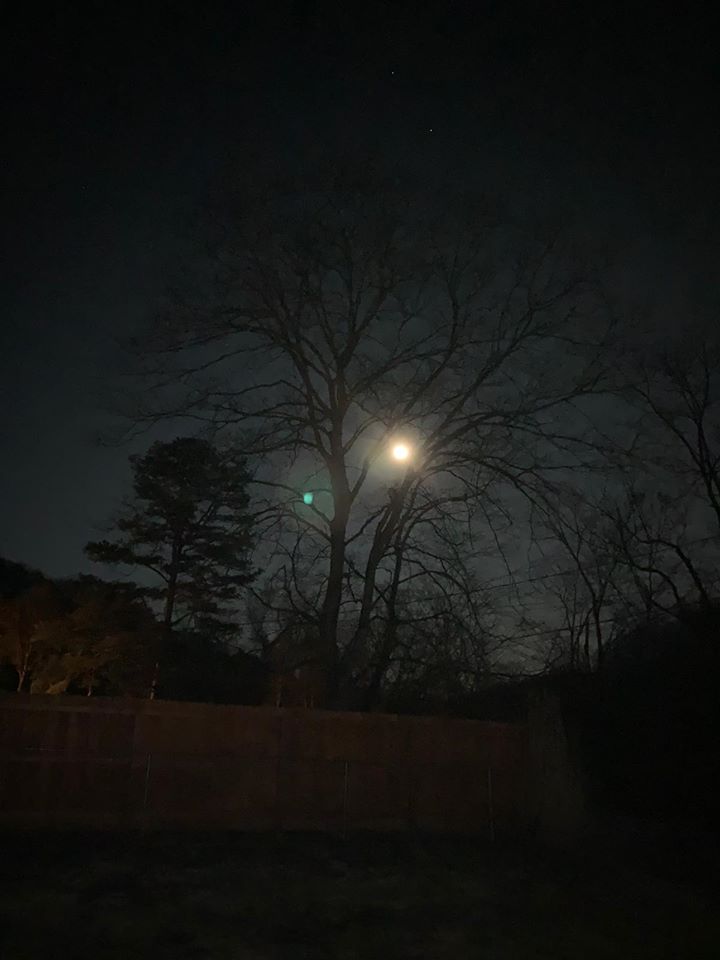