I now have a working computer again YAY!

Hello Bloggers and random visitors to my site. I have FINALLY got sorted with a computer to start writing again. It has been incredibly hard to get a PC since Lockdown began. Ridiculously so. But I will write about that in another post. This post is just to get me into the swing of blogging again. Right now I have a second hand laptop that thankfully so far is working alright.

HALLOWEEN is coming but I don’t think there’s much fun to be had this year. Still hope to get dressed up and do something though. I had planned to go somewhere super cool this year but oh well. Nobody can travel now which is utterly depressing. All the bars are closed and all the festivals have been cancelled apart from online stuff. But I am totally not into online festivals. I like to get out and meet people and interact.

Picked up these on an impulse buy…. I love all of these movies. But I am going to start with the Clint Eastwood ones. Was able to get an older laptop drive with a dvd drive. The modern ones don’t have one. I have not had a TV in over 10 years as I just found it a brain drain and too much propaganda on the news. I never watch the news. It’s so fear based and negative and filtered. But now you get it on your phone constantly in a really invasive way so I am spending less time on my phone but still on my phone far too much.

I wanted a laptop with a dvd player as if your internet goes down which it does from time to time it’s good to have back up entertainment. Same way I like having actual vinyl records and a record player. The world of digital doesn’t seem real enough to me. And I like seeing the artwork on a record sleeve and the feeling of playing a record. It’s more personal and interactive than digital.

Got more Vegan goodies… 🙂 Haven’t tried the soya milk yet but the chocolate hazelnut is nice. 🙂 And these Vegan Marshmallows are absolutely delectable. Melt in the Mouth. And perfect for Hot Chocolate. And strictly no animal gelatine of course. The world is getting better for veggie options but this lapsed a bit recently when stores cut back but is starting to pick up again. 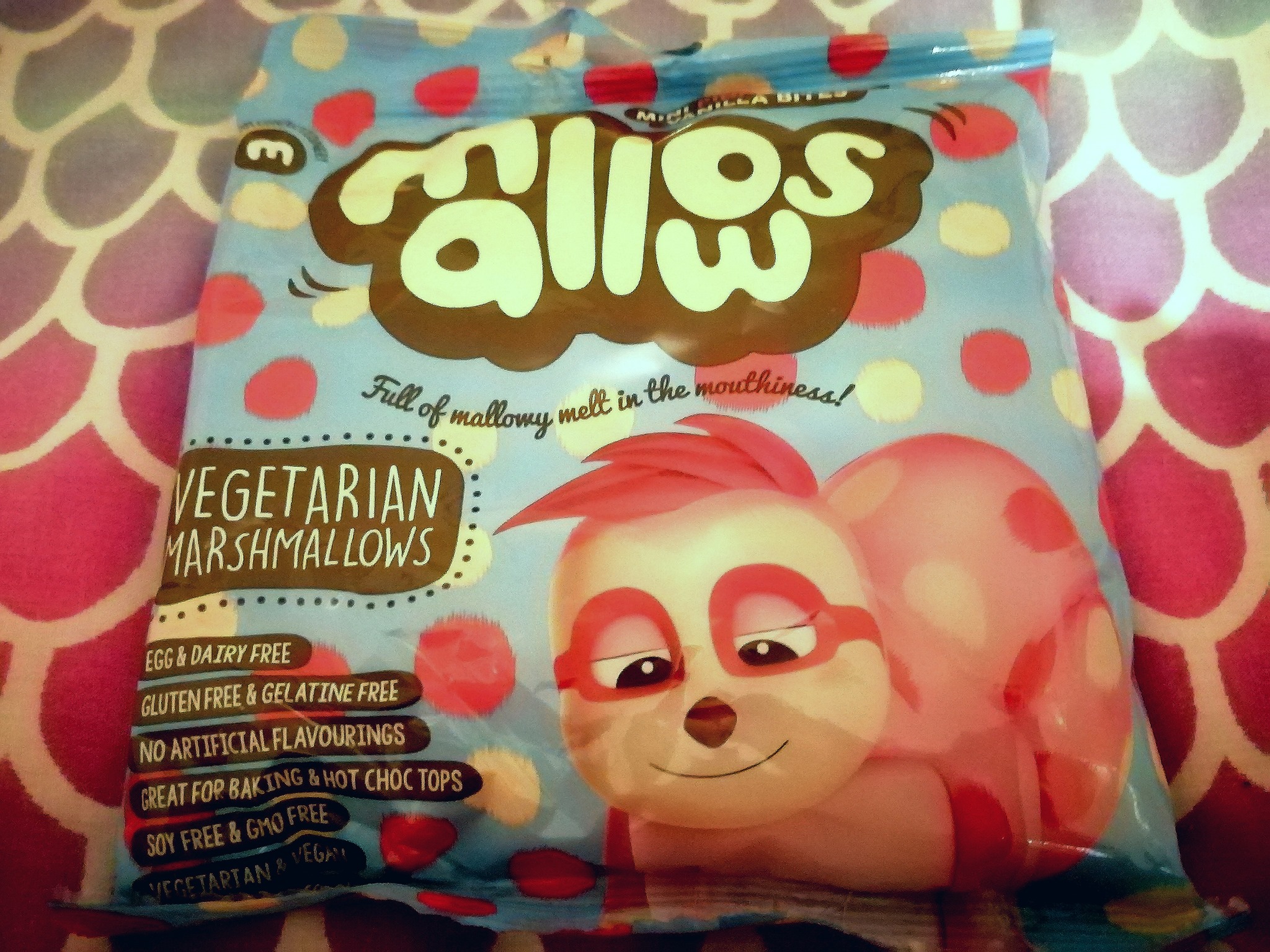 I kind of don’t want to write about how weird and horrific the world is right now. In the sense we are so controlled in some kind of bizarre Dystopian Nightmare and Psychological warfare experiment with less and less individual freedom. So going to be writing about mystical and fantastical things and sharing nature photography and possibly some spooky or comedic poems. Hope fellow bloggers are well. Kept meaning to try and see Bill and Ted in the cinema. I think the cinema was kinda open but not sure now.  I think they are closed again. The rules keep changing. I hope we still have cinemas in the future.

It is absolutely awful living in cities at times like this. Everyone concentrated into the same areas and policed and all these rules you cannot understand that are constantly changing and also contradictory and all these threats of fines. It’s sheer terror for the human mind. I am on the outskirts of a city with surrounding countryside but still. I want to be further away. The best life for me is off grid. Far away from the Dystopian life of cities. Some day soon I want to live in view of the ocean. With the trees behind me and maybe the mountains not too far away. And the Freedom of the Open Road always on call. Next Road Trip I hope is USA. When all this madness ends. Hopefully the freedom of International Travel is not a thing of the past.

Cuddly Cat Girl Doodle is a Digital Art Doodle I did.

(This post and art is by Anne-Marie at SupernaturalHippie.com – No unauthorised reproduction without prior consent.)

25 thoughts on “Hello again Hello…. Finally got a new laptop”

Leave a Reply to ZONGS OF ZAMZARA Cancel reply