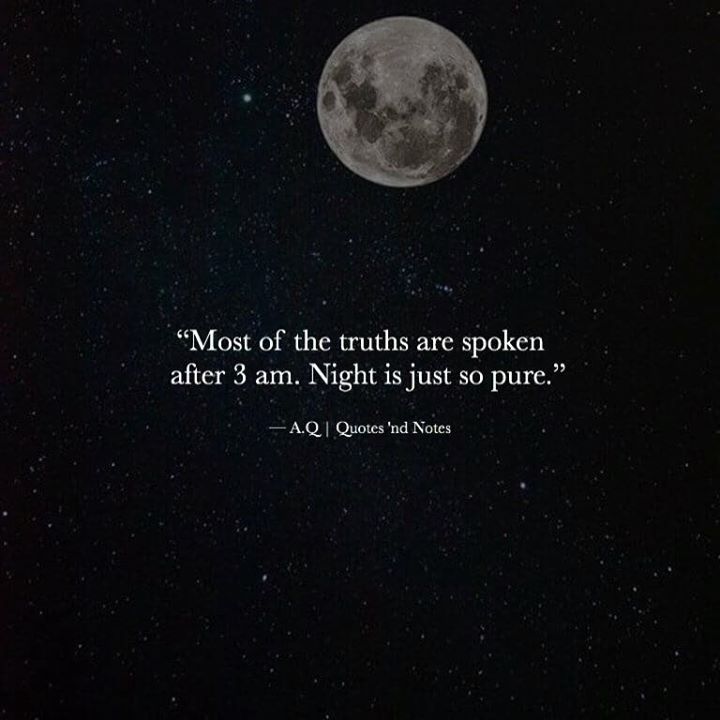 I will always remember that spine tingling moment in “Something Wicked this Way comes” when one of the central characters talked about 3am being “The Souls Midnight”. Charles Halloway, upon hearing a clock chime 3am says: “Three o’clock. They call it the Soul’s Midnight…”

Those dark hours when all the worlds asleep and unsettled thoughts circulate and the hours pass slowly, the time when Death can take you. It’s hard to be a Night Owl in a Daytime world.

You may have heard of the phrase “The Dark Night of the Soul”. It refers to a period of intense emotional pain and suffering, turmoil in ones life and soul searching. A desolate low point in existence. The Souls Midnight, can be viewed in much the same way as The Dark Night of the Soul and can be referred to as a time of intense emotional pain. Either over a longer period of time or at a point in the early hours of the morning when the thoughts are racing or there is intense sadness and / or restlessness.

Something Wicked this Way Comes was a Disney movie in 1983 based on Ray Bradburys novel of the same name. It was an excellent movie about the Carnival coming to town led by Mr Dark and the Autumn people. It was a story about wishes being granted at a terrible price, very supernatural, sinister and mysterious. 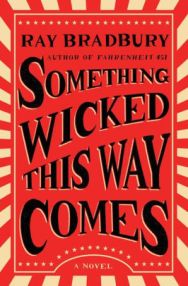 “Oh God, midnight’s not bad, you wake and go back to sleep, one or two’s not bad, you toss but sleep again. Five or six in the morning, there’s hope, for dawn’s just under the horizon. But three, now, Christ, three A.M.! Doctors say the body’s at low tide then. The soul is out. The blood moves slow. You’re the nearest to dead you’ll ever be save dying.

Sleep is a patch of death, but three in the morn, full wide-eyed staring, is living death! You dream with your eyes open. God, if you had strength to rouse up, you’d slaughter your half-dreams with buckshot! But no, you lie pinned to a deep well-bottom that’s burned dry.

The moon rolls by to look at you down there, with its idiot face. It’s a long way back to sunset, a far way on to dawn, so you summon all the fool things of your life, the stupid lovely things done with people known so very well who are now so very dead – And wasn’t it true, had he read somewhere, more people in hospitals die at 3 A.M. than at any other time…”

Ray Bradbury died, aged 91 on the morning of June 5, 2012 in Los Angeles, California. At one point, he said he’d like to be Buried on Mars. “I don’t want to be the first live person to arrive there,” he said. “It’ll be too late. But I want to be the first dead person that gets there.”

Apparently the hours between 2am and 4am are the time that a lot of people die and also when there are more Suicides. A time when the body is weakest and Death finally takes them. It is the time of the Tortured Soul and can be a time of intense over thinking and worry. A time when life can ebb away. I remember speaking to a friend in hospital who said the dark long hours of the night were the absolute worst. Especially when there were lights on in wards and other people making noise and people going in and out. Time dragged as they were confined, alone in their troubled thoughts, to the Twilight Zone of a hospital bed.

Three am is also mentioned in Chinese Medicine with regards to meridian points on the body. The hours from 10.30pm – 5am are when the body rejuvenates itself best. My friend who works in Chinese Medicine agrees this is the case and that it’s best for your health to be sleeping before midnight.

3am is also sometimes known as “The Witching Hour” and the time that the veil between the earthly realm and the Spirit World is thinnest. It’s regarded as a peak time for Paranormal activity. If you keep wakening up at this time it can also be regarded as a Spritual Awakening.

3am can also be a time of intense prayer within some religious faiths. It is thought this is a time that souls are in most pain and need most prayers. Some say the rosary at this time. Some religious people who wake up at this time will use this time for prayer. Some believe that 3am was the time that Jesus rose from the dead. The Resurrection. It is thought Christ was crucified at 3pm, so there are various 3 o’clock prayers. If you are a religious person you may find solace in this time in saying a prayer if you feel troubled or if you are worried about someone else you can dedicate your prayer to them. People also use this time to pray for those in purgatory.

However 3am is also a time of great Creativity to pour forth, perhaps out from a troubled mind finding a Creative Outlet. Great works of art, music and writing have often come to people in dreams, awakening suddenly and in their darkest hour. In fact sometimes there’s almost a divine force working through people in these night hours that leads to their greatest achievements just flowing into existence. If you have broken sleep use it to your advantage; write, draw, read, learn, rather than toss and turn. Utilise those dark hours to your advantage. Broken Sleep can be a Golden time for creativity.

“The question for any artist or writer is whether the insomniac mind, forced to confront its deepest fears, groping here and there at the veiled world, might offer insights as well as torments.”

If you toss and turn at night staring at the wall or out the window in a world that’s meant to be asleep its hard. But how accurate are statistics that people are asleep at that time? And just how many Insomniacs are actually out there? In a world filled with light pollution, noise pollution, road noise, flight paths, troubled thoughts, ions and all kinds of electro-magnetic radiation and waves just how easy is it to sleep?

Sometimes you need to get out into nature and leave the technological world behind and reset your Circadian Rhythmns. There is darkness in the lonely hours of the night but sometimes in the dark skies of struggle your greatest work can be born. If you find yourself awake at 3am perhaps you should embrace the Power and wonder of the night instead of fighting it. The fact remains though that some of us are Creatures of the Night, and this is when we can be most alert and do our best work. So here’s to The Lost Boys, The Vampires, The Werewolves. The Witches, The Wizards and the Wannabees. 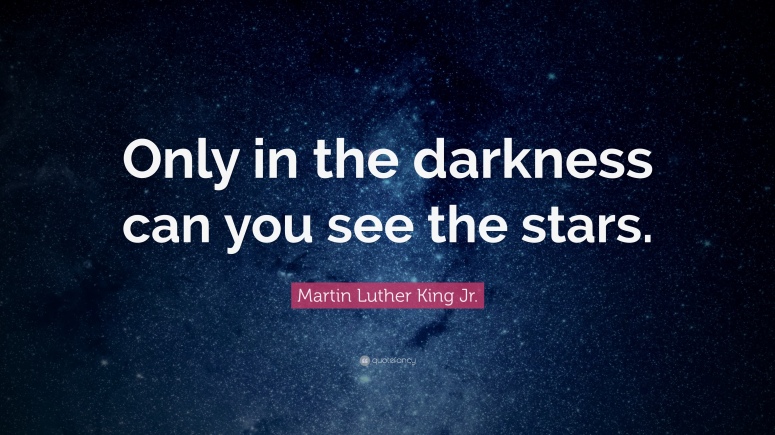 If you stumble upon this post in some kind of dark moment just remember this. The DARKEST moment comes just before the DAWN. A crisis point, dark moments, a dark night of the soul are also a kind of spiritual awakening. Things need changed. If you find yourself in the Souls Midnight or having a Dark Night of The Soul ask yourself why? What brought you here? Where do you want to be? What’s not right? What can you control? You are in a dark cocoon and you are in pain struggling. But this is how you grow and at some point the dark nights will end. The Dark Night or The Souls Midnight is a painful awakening but it confronts you to find your true self.

If you liked this post, you may also like “Bookshop Browsing – Wuthering Heights and Something Wicked This Way Comes” and “13 Songs about The Moon”